Addiction afflicts a large population within the United States. Ranging from all ages, races, educational standing , addiction is responsible for individuals losing their lively hood, family, career and sometimes their lives.

There are many signs and symptoms of Drug or Alcohol Addiction including :

More Life Recovery is committed to helping you achieve and maintain long term recovery. We provide services on an outpatient basis in an intimate and individualized setting where you will feel right at home. Our goal is to provide an optimum healing opportunity for each individual, an environment in which each individual feels safe allowing each client served to open doors to new possibilities, creating an experience of hope and opportunity. More Life Recovery integrates multiple approaches to helping clients fight the disease off addiction. is also a family oriented treatment facility, incorporating. We've been there and have done that.. Let us help you make it out.

Learn about our Program Details

At More Life we don’t believe in a one shoe fits all model. That’s why we’ve developed two tracks within our 3 tier program.

SEND US A MESSAGE

Feel free to send us a message concerning a loved one or if you have any questions or concerns about our facilities.

If you are unsure if you or a loved one are suffering from Addiction please feel free to contact us.

Call us any time on any day 24/7. We are here for you- even if you just have a simple question.

All our doctors are experienced and knowledgable of addiction and all the stress that can have on the family.

Send us a message right now if you have a loved one you are concerned about- we can book an appointment immediately. 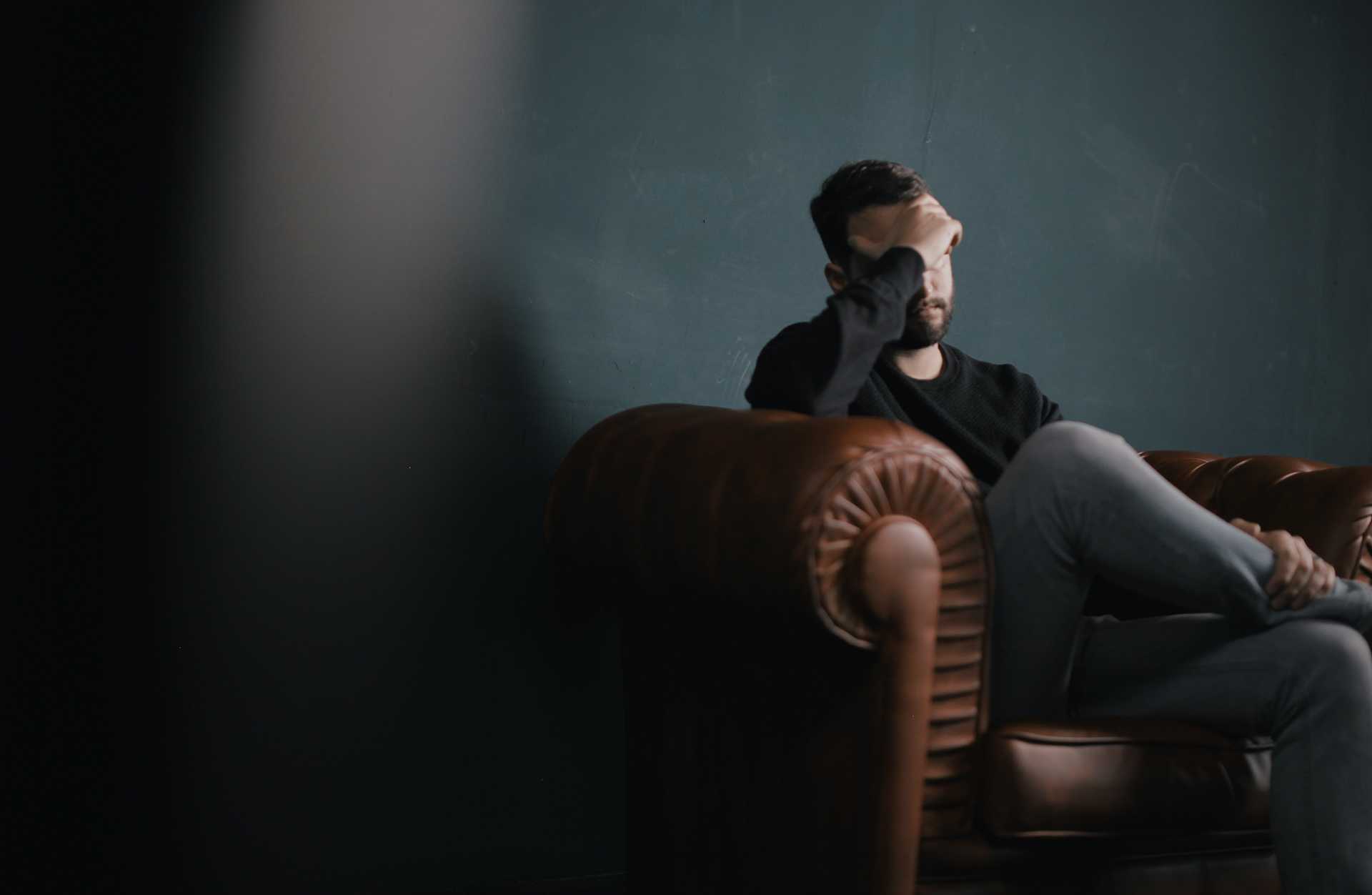 PTSD occurs from a traumatic experience in your life that continues to repeat over and over. According to the Department of Veterans Affairs, PTSD impacts 6% of men and 8% of women. Every year 15 million people are traumatized by PTSD and have nowhere to turn. Despite these realities, help is right around the corner by reaching out to the right places that offer PTSD treatment. We look at the best forms of PTSD treatment

Casual Drinking vs Alcoholism: Determining When You Have a Problem 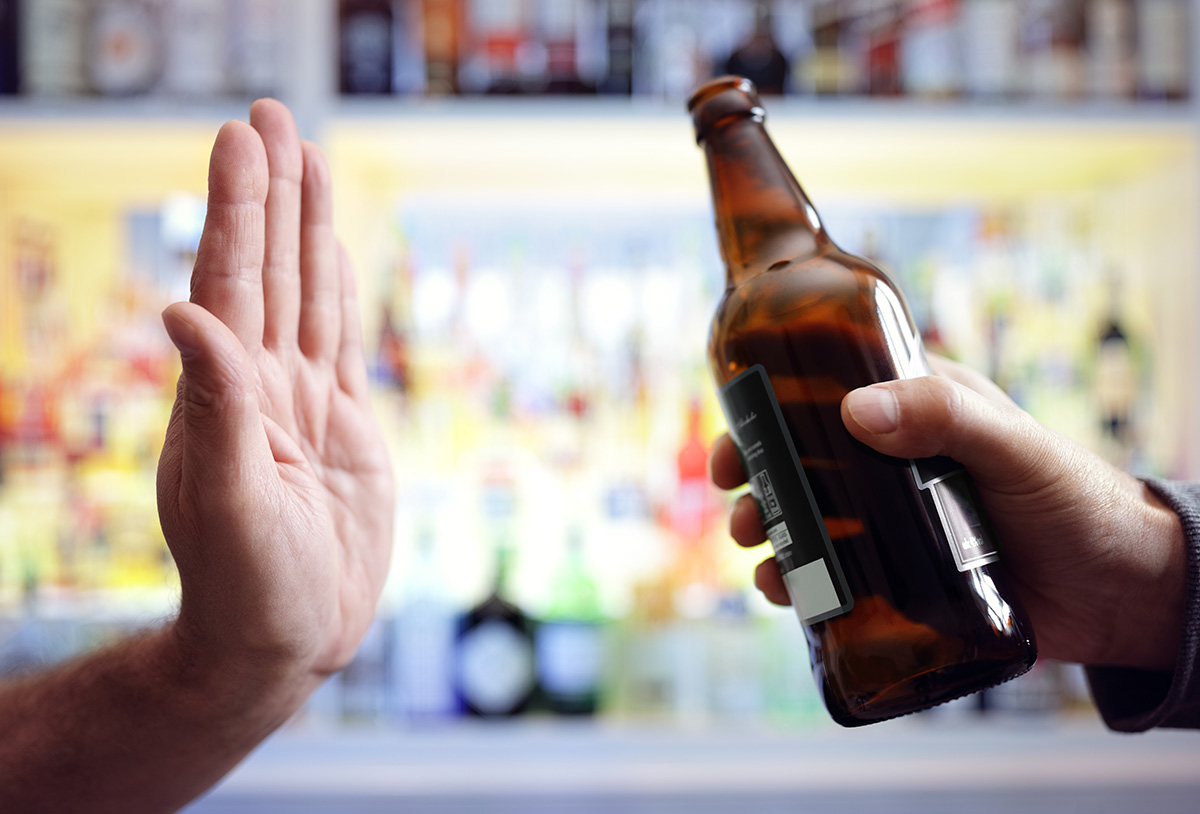 When people feel stressed, it’s not unusual for them to unwind with a cold beer or a glass of wine. The effects alcohol has on the mind make it a popular choice during difficult times. It isn’t easy to recognize when this seemingly harmless act becomes a problem. Because the signs are not always apparent, the professionals at our drug and alcohol treatment center in South Plains have come up with a list of key

The Different Forms of PTSD and Why PTSD Treatment Matters

Society often makes assumptions about post-traumatic stress disorder (PTSD) and believes that you will have unstable episodes. However, these assumptions fail to understand that PTSD is not some general form of mental illness. Instead, PTSD comes in different variations that affect your daily life.  According to the National Institute of Mental Health, PTSD is from any event beyond the typical stressors. Some of the most notable include acts of violence, human-made or natural disasters, and combat.  Those 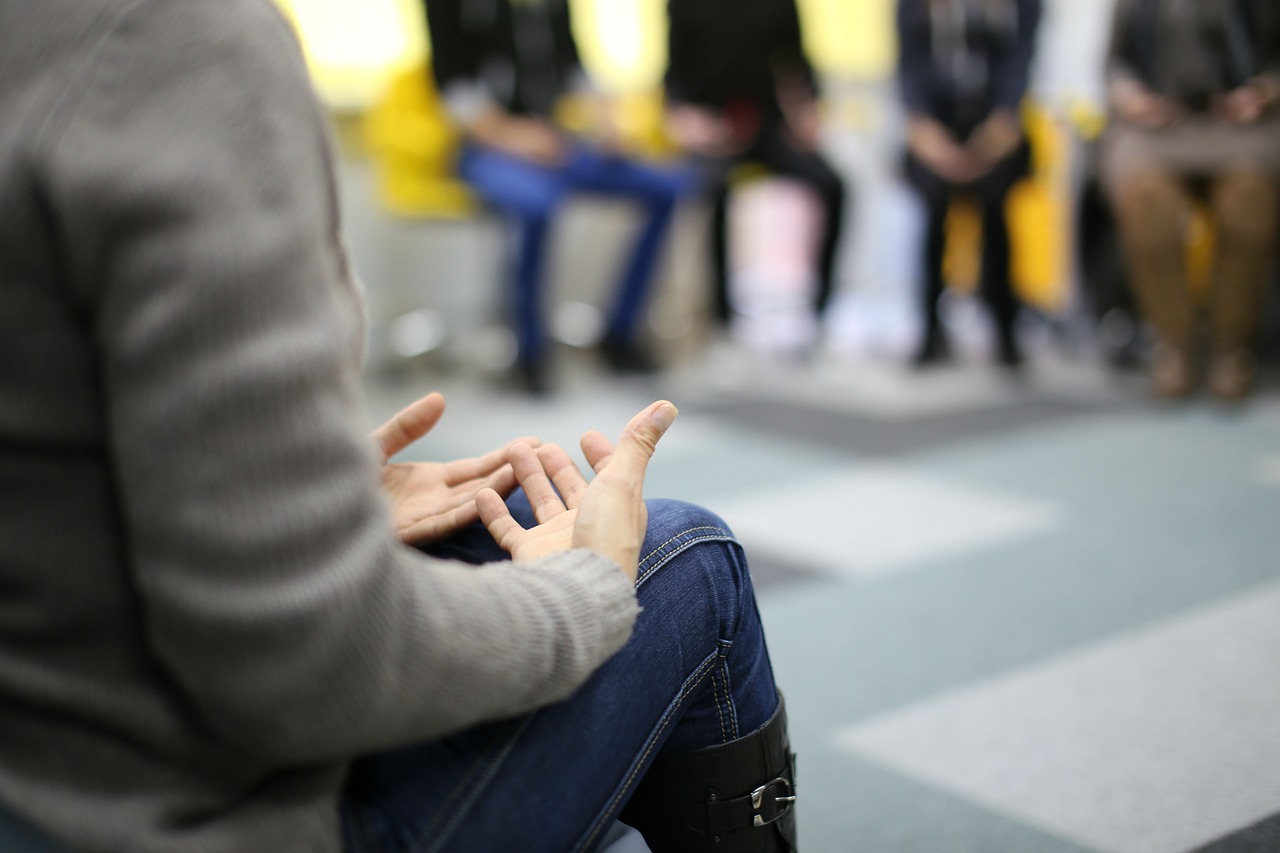 If your friend or loved one has a drug or alcohol addiction and has agreed to rehab, the next step is finding the right drug and alcohol treatment center. Despite being an important next step, many people do more than choose a center that is closest to their residence. This may be the most convenient option, but it is not necessarily the most beneficial. Choosing the right rehab program is an important decision, as it

How Do I Know I Am A Functioning Alcoholic? 4 Warning Signs to Watch For

A classic picture of an alcoholic is someone who is constantly drinking. That person’s life is falling apart because of alcohol, and they are in denial. However, that’s not always the case. Some people are doing just fine even though they abuse alcohol. They are called high-functioning alcoholics.  These people are hard to spot because their life isn’t falling apart. Plus, they seem to blend with normal people. But, you should know how to spot 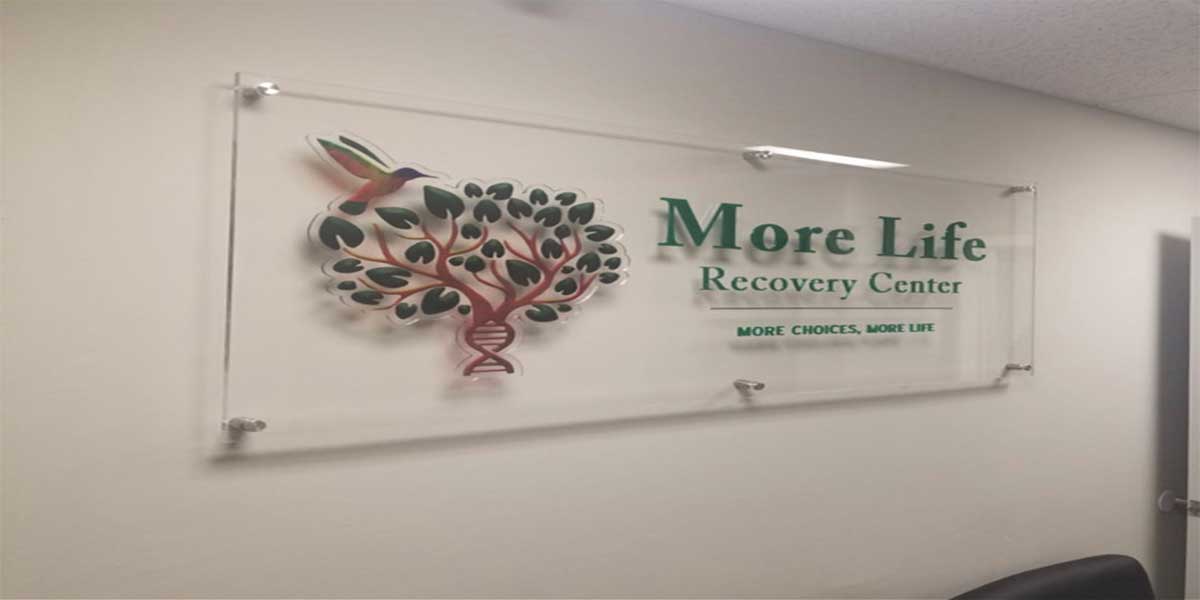