Welcome to the topic, “Suicidal Ideation and 10 Danger Signals”.

Suicidal ideation is a state of severe disruption, a failure of having intolerable feelings and thoughts, in which death appealingly offers a way of escape. It is expected that when an individual commits suicide or attempts to commit suicide they are either depressing, it is a cry for support or it is an effort to influence others.

When a person acts on suicidal ideas, they act out of a fantasy in which the intended outcome of the action is the death of the body. The harshness and violence integrated with suicidal acts, ending one’s body and the mind of others can reduce the capacity for thought and kindness which is needed to have expressive conversations about suicidal ideation and help improve Suicide Prevention.

Other aspects that raise the risk of suicide are the following:

People having clinical depression, schizophrenia or alcoholism, are at the highest risk of committing suicide.

Drug and alcohol misuse, family breakdown, and social isolation. People with a diagnosed mental health disorder are at particular risk. 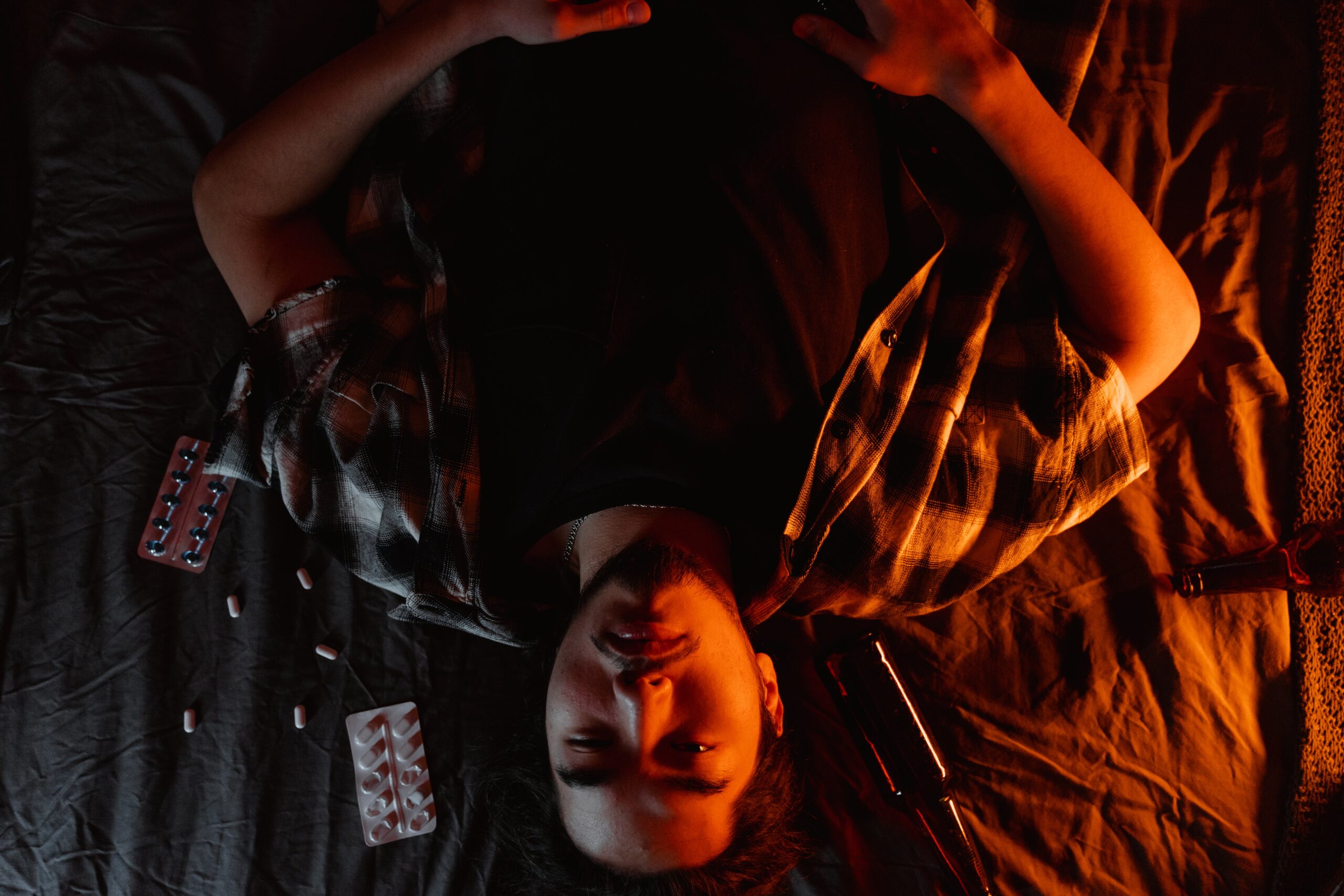 Around 90% of suicide targets suffer from a mental disorder at the time of death. However, most people suffering from suicidal ideas are not having any mental health services. Hence, all of us need to recognize the danger signals. 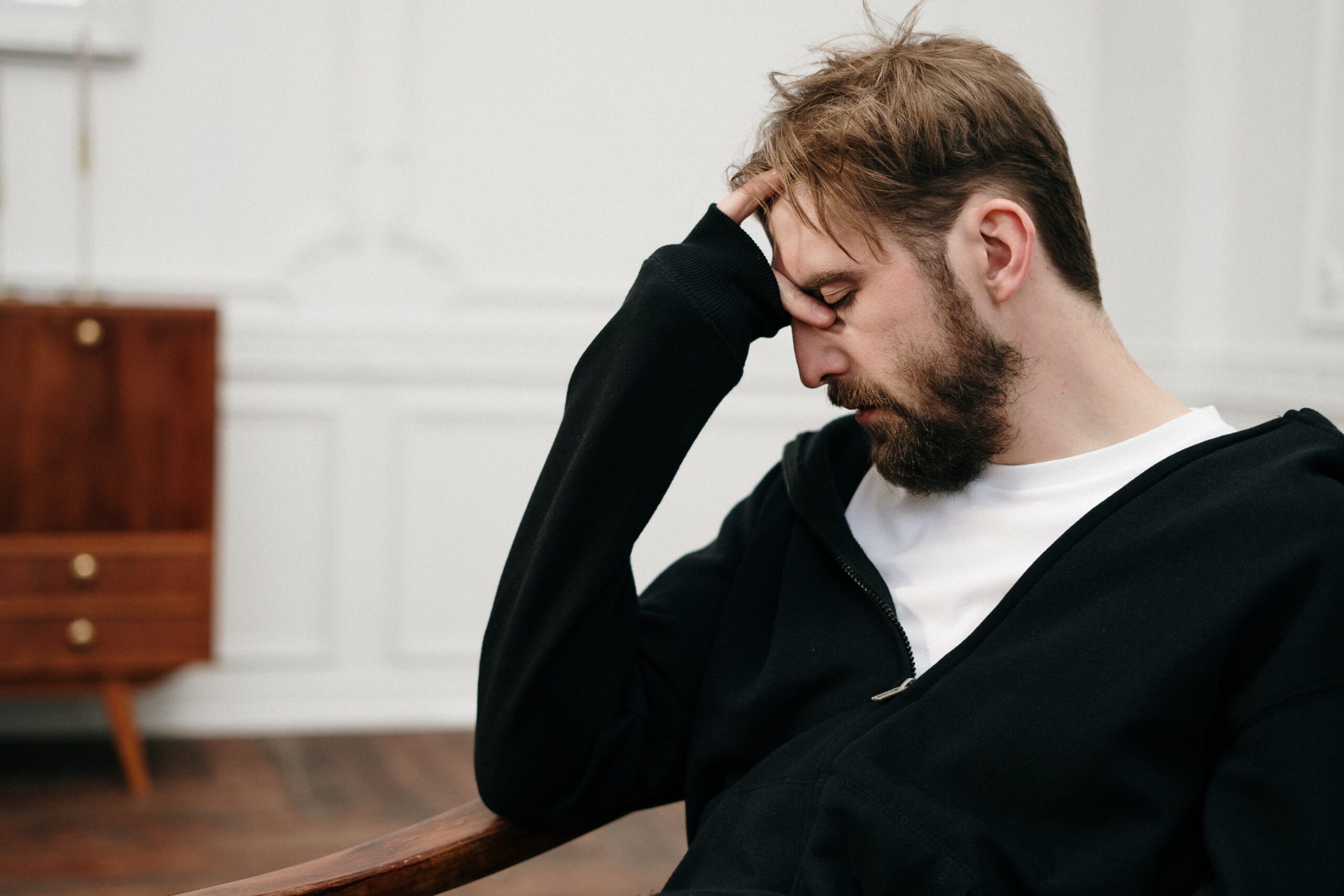 9. Loss of concern for others and self. Not involving in activities or with people they typically enjoy.

10. Self-cutting or self-harm represents a wish for help and may signal prior suicide attempts. However, not all people engaging in self-harm can use professional assistance. Keep seeking professional help if you have any suicidal ideation.