Attention deficit hyperactivity disorder (ADHD) is a disorder that affects people’s behavior. An individual with ADHD can look restless, may have difficulty concentrating, and may proceed on impulse.

Before it becomes too late try to understand the symptoms and find out the disorder you have. Here are symptoms of ADHD for both teens and adults:

The symptoms of ADHD (Attention Deficit Hyperactivity Disorder) can be categorized into 2 types: 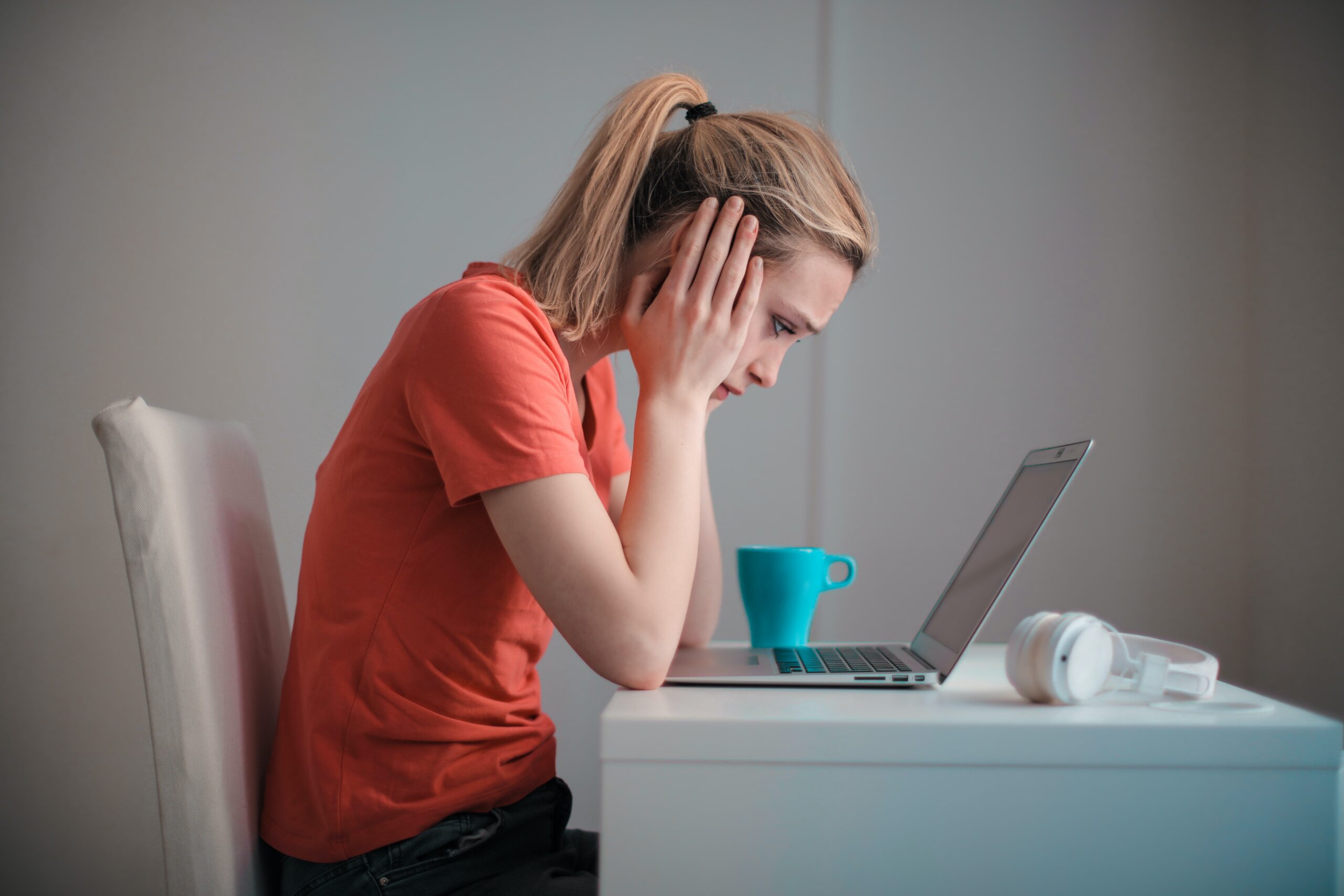 Many individuals with ADHD have difficulties that come into both these categories. But not in all cases, around 2 to 3 in 10 individuals with the disorder have problems concentrating and focusing, but not with impulsiveness or hyperactivity.

This condition of ADHD is also known as ADD (Attention Deficit Disorder). ADD can sometimes go ignored because the symptoms may be less clear.

ADHD is diagnosed more accurately in boys than girls. This means girls with ADHD may not at all times be diagnosed.

Symptoms in teenagers and children

The symptoms of ADHD in teenagers and children are very definite, and they’re generally visible before the age of 6. They may occur in more than one situation, such as at school and home.

Inattentiveness (difficult to concentrate and focus)

The major signs of inattentiveness are:

The major signs of impulsiveness and hyperactivity are:

These symptoms can cause substantial problems in a child’s life, such as fewer achievements at school, poor social contact with others, and problems with self-control.

As ADHD disorder is a developmental disorder, it’s believed it cannot appear in adults without it first developing during childhood. And the symptoms of ADHD in teenagers and children often endure into adulthood.

How inattentiveness, impulsiveness, and hyperactivity disturb adults can vary from the way they disturb children. 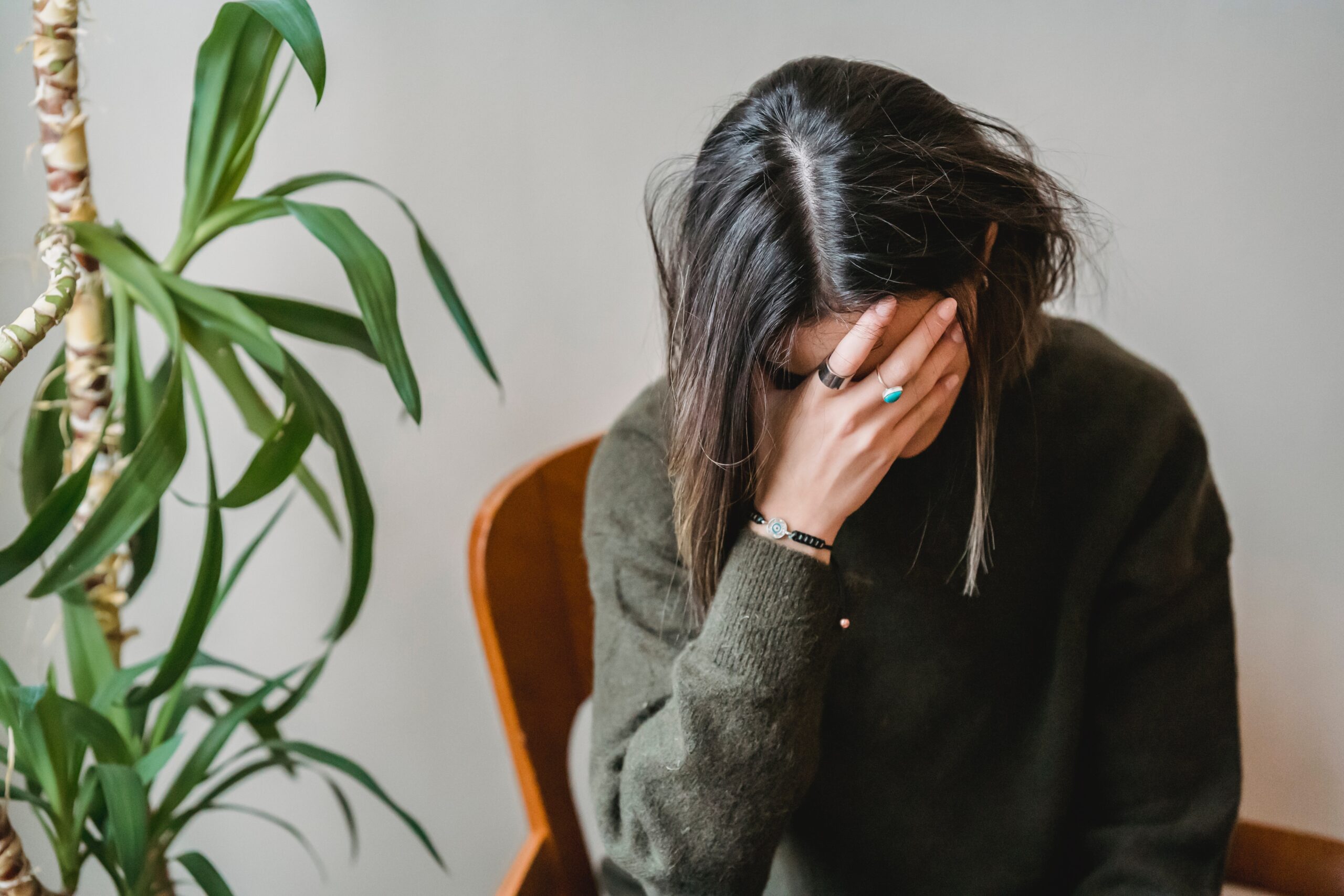 Some experts have proposed the following as a list of symptoms related to ADHD in adults:

The symptoms of ADHD for both teens and adults are now clear to you, don’t wait more and go for a treatment now!