What are the Symptoms of Bipolar Disorder?

What are the Symptoms of Bipolar Disorder?

Welcome to the topic, “What are the symptoms of bipolar disorder?”
Bipolar disorder is characterized by severe mood swings. These can vary from extreme lows (depression) to extreme highs (mania).
Episodes of depression and mania often last for many weeks or months.

Symptoms in a period of depression may include:
• Lacking energy
• Difficulty remembering and concentrating on things
• Feeling sad, irritable, or hopeless most of the time
• Feeling negative about everything
• Loss of interest in daily activities
• Being delusional, having disturbed or illogical thinking and hallucinations
• Feelings of worthlessness
• Waking up early
• Difficulty sleeping
• Suicidal thoughts 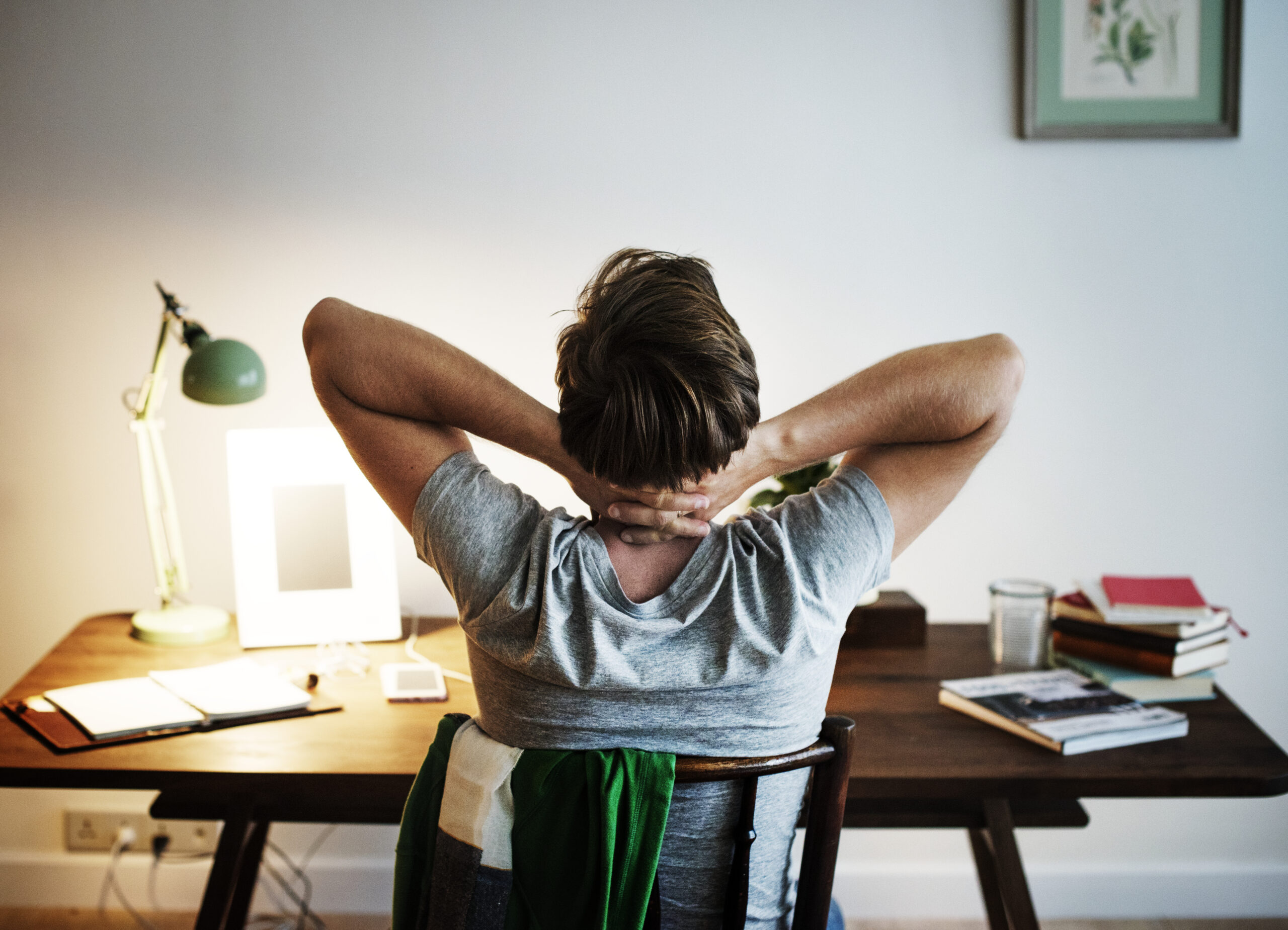 Man stressed while working on laptop

The symptoms of the mania in bipolar disorder may include:
• Talking very quickly
• Feeling self-important
• Feeling very elated, happy, or overjoyed
• Being easily agitated or irritated
• Being delusional, having disturbed or illogical thinking and hallucinations
• Not eating
• Feeling full of energy
• Not feeling like sleeping
• Doing things that often have terrible consequences – such as spending large quantities of money on costly and sometimes unreasonable items
• Making decisions or doing things that are out of range and that others see as being dangerous or harmful

Patterns of depression and mania: 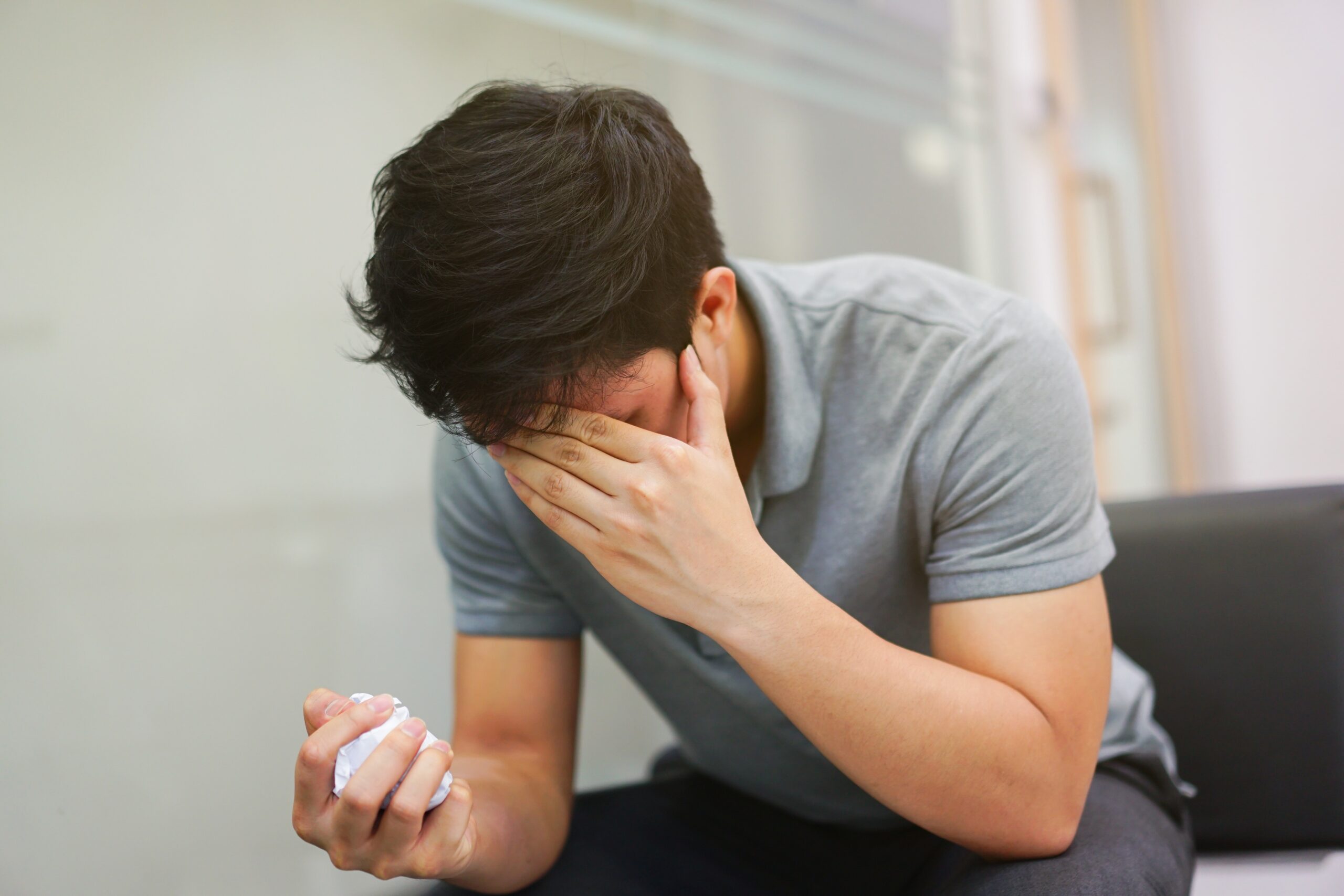 • After the episode is over, the person becomes shocked at his behavior. But at that time, they think that the people around them are unhelpful or negative.
• Some individuals with bipolar disorder have more severe and frequent episodes than others.
• The extreme nature of the disorder means staying in a job may be hard and relationships may become overwrought. There’s also a bigger risk of suicide.
• During episodes of depression and mania, somebody with bipolar disorder may experience weird sensations, such as seeing, smelling, or hearing things that are not their hallucinations.

Bipolar disorder can lead an individual to the peak of risk. The most dangerous result can be suicide. For individuals who wanted to know what are the symptoms of bipolar disorder? this article must be helpful. For more information about bipolar disorder diagnosis and treatment contact us now!