Over the years, there has been much discussion among researchers regarding which substances should be categorized as the “most addictive.” Addiction is known for uncontrollable substance-seeking behavior, increasing tolerance to the drug or alcohol, and the existence of withdrawal symptoms when use is restricted.

The National Institute on Drug Abuse has declared that approximately 22.7 million Americans (8.6%) are addicted to drugs or alcohol.

With such a substantial percentage of the population addicted to drugs and alcohol, it’s essential to take a deeper look into which substances are mainly difficult to overcome a dependency on.

Addiction to anything is likely to create destruction in an individual’s existence, but several substances have qualities that put them in a category whose addiction is hard to beat.

It is the highly addictive substance present in tobacco products, as well as the most common addiction in America. More than 2/3rd of Americans who use cigarettes or tobacco are reported to be dependent on them at some point in their whole life.

These substances are usually used to induce sleep and treat anxiety. Common street names for Barbiturates are Pink Ladies, Blue Bullets, Gorillas, Nembies, and Bars. At low doses, these drugs can develop euphoria; an overdose due to suppressed breathing can be caused.

Approximately 14-20 million people use Cocaine in the world, resulting in a billion-dollar business. Cocaine counters with the brain’s level of dopamine, averting neurons from turning the “feel good” indicator off. This results in unusual activation of the reward pathways of the brain. An estimated 21% of individuals who use Cocaine become addicted to it at some point in their life.

Addiction to liquor, wine, or beer can have a very negative impact on the mind and body that is often irremediable. 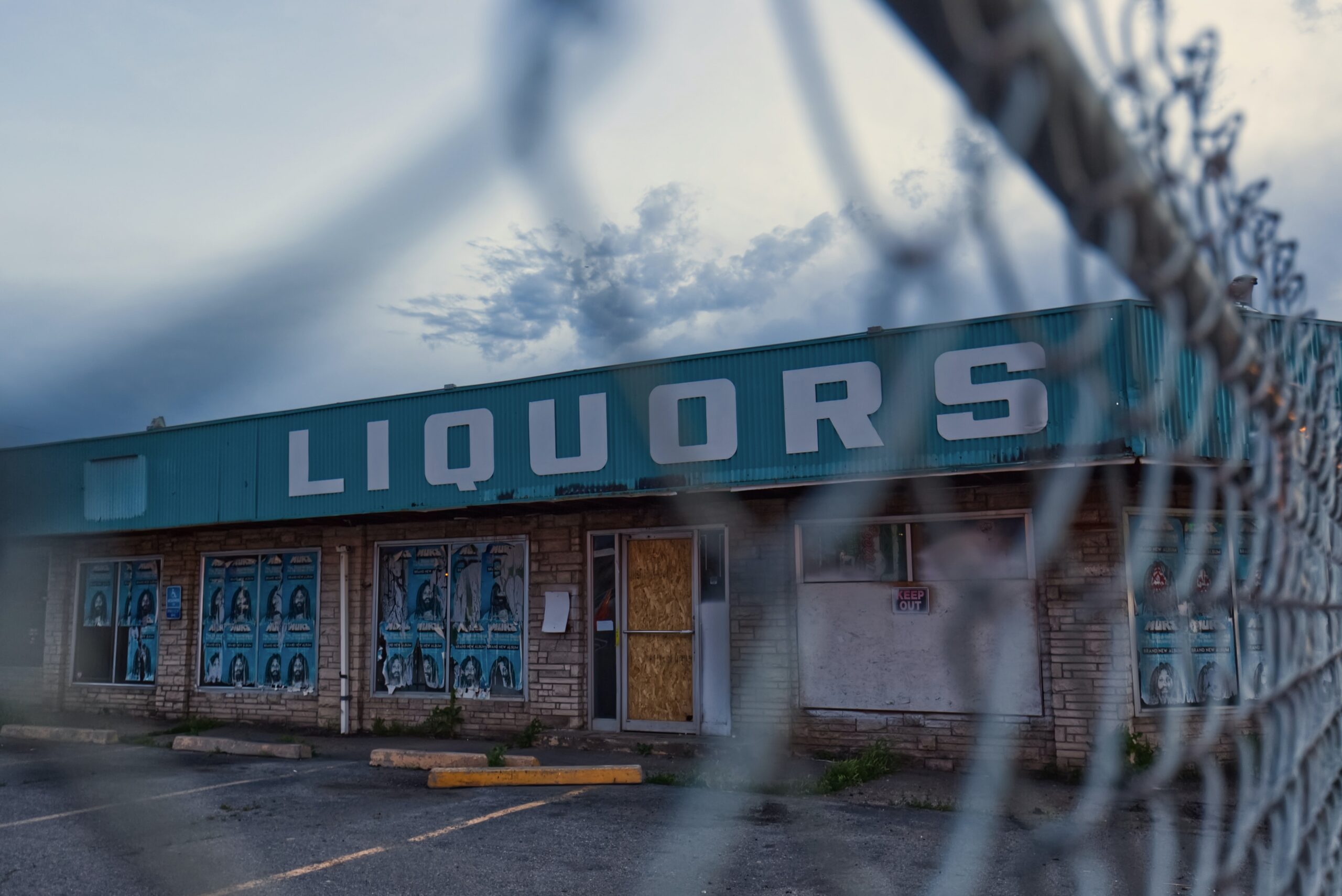 Researchers have shown that alcohol raises the level of dopamine in the reward system of the brain by as much as 360%. The death rate due to alcohol is approximately 3 million per year.

The most addictive substance on earth is known as Heroin. On the addiction scale of Nutt, it ranked a 2.5 out of a full score of 3. This powerful Opiate has an upsetting rate of addiction, with 1 in 4 people who try Heroin becoming addicted. What makes this drug predominantly dangerous is that the dose that can cause death is only 5 times more than the dose required for a normal addiction. Additionally, Heroin has an enormously high chance of death with relapse.

Getting Help For An Addiction 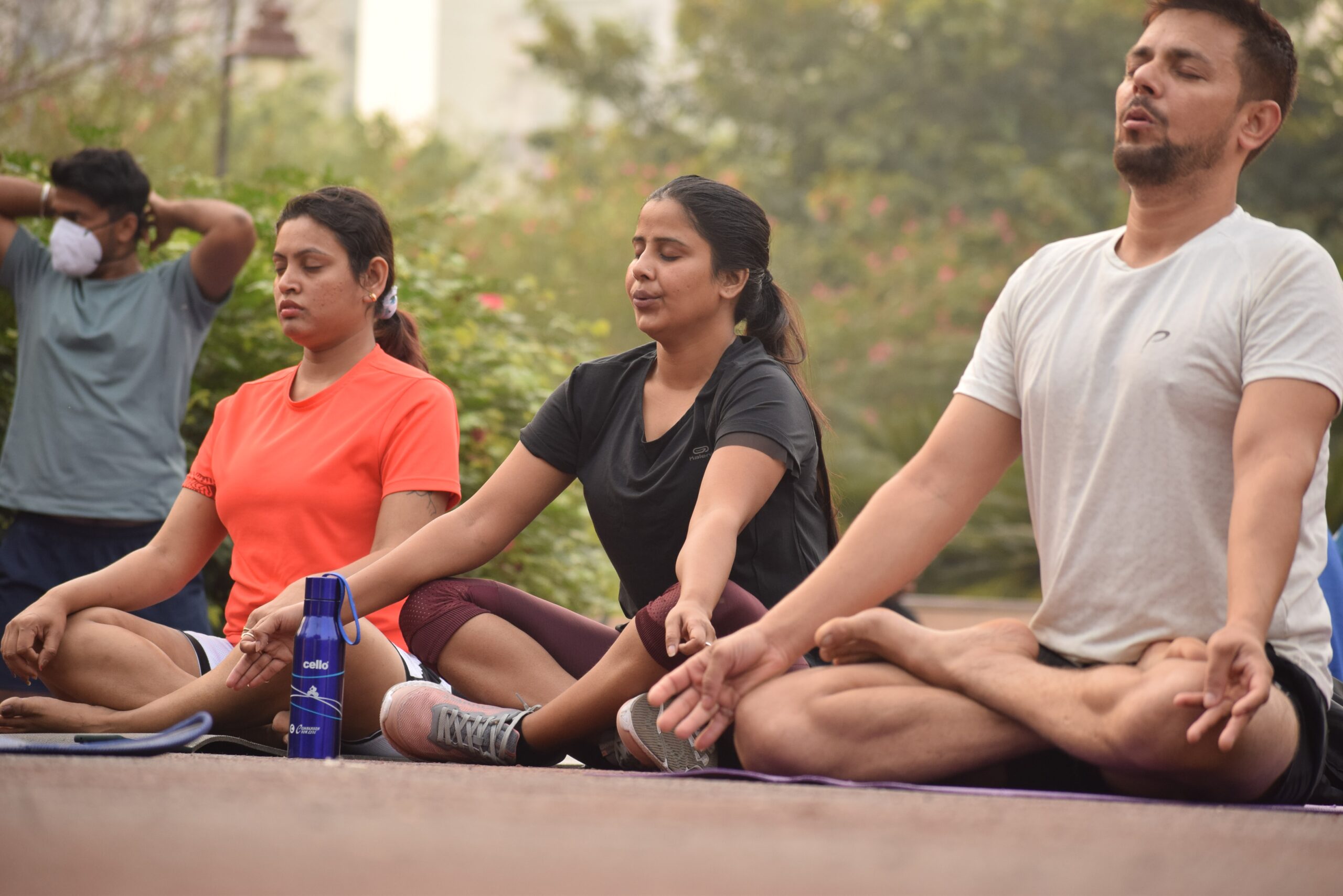 The symptoms of every addictive substance differ depending on the nature of that substance, but there are several general warning signs that the addition of a specific substance has taken roots:

Addiction treatment is the most effective way to get sustained sobriety and leave an addiction— specifically to any of the 5 addictive substances with highest dependency.