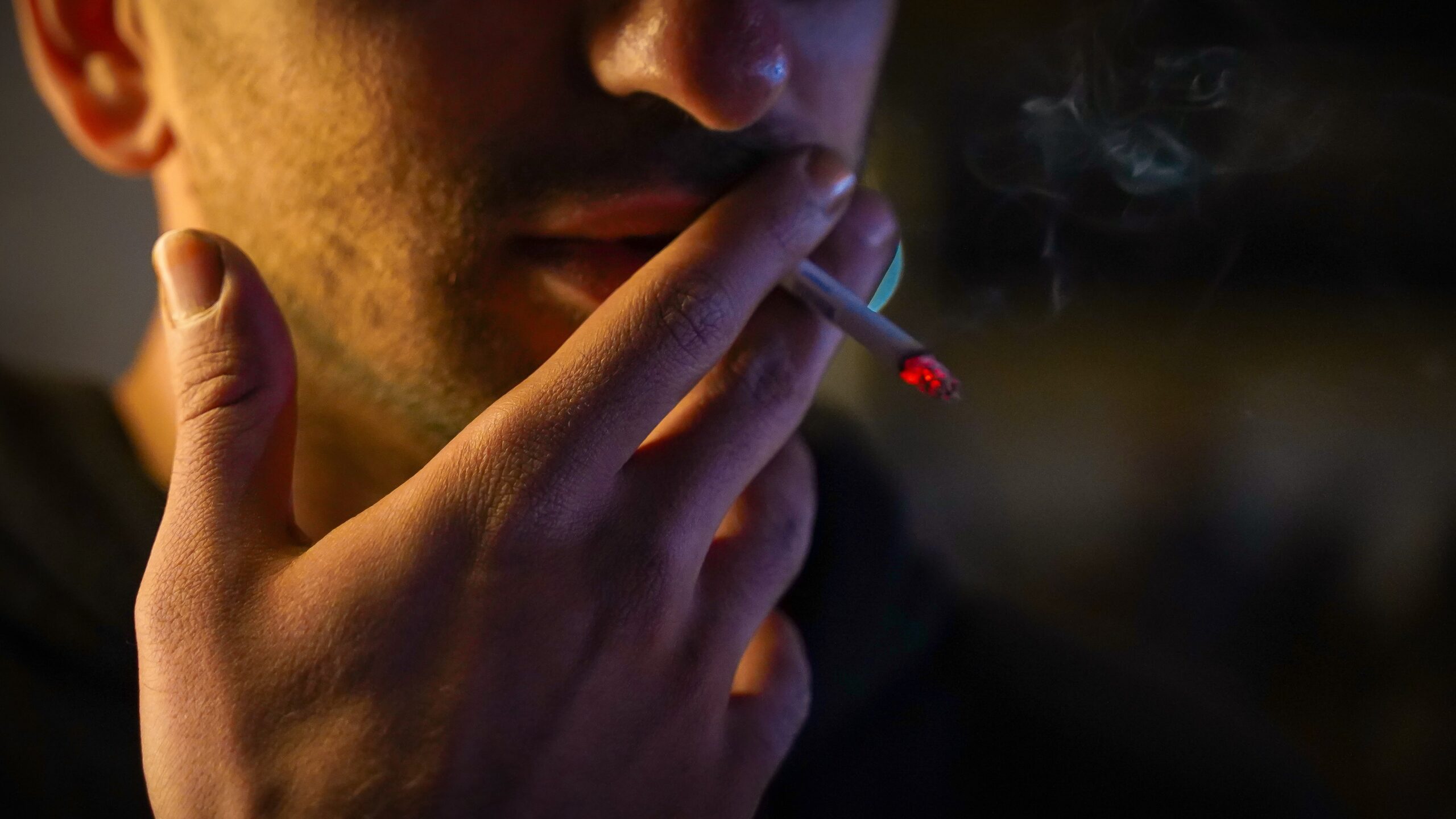 Over the years, there has been much discussion among researchers regarding which substances should be categorized as the “most addictive.” Addiction is known for uncontrollable substance-seeking behavior, increasing tolerance to the drug or alcohol, and the existence of withdrawal symptoms when use is restricted. The National Institute on Drug Abuse has declared that approximately 22.7 million Americans (8.6%) are addicted to drugs or alcohol. With such a substantial percentage of the population addicted to drugs […]