Teen drug abuse has become a serious problem in the United States. Since early mediation leads to fruitful prevention of this unhealthy habit. Parents can identify drug abuse using home drug testing kits which are very effective and easy to use.

Many scientists have already evidenced that teenagers are more susceptible to risk-taking and are prone to drug abuse as compared to adults. Since the brains of teens are not yet completely developed, they cannot take good decisions and fall victim to bad habits like alcohol and drug abuse.

Signs and symptoms of drug abuse:

The principal step toward the prevention of such unhealthy habits in teens is to identify them as soon as possible. Following are the warning signs that can be seen very easily: 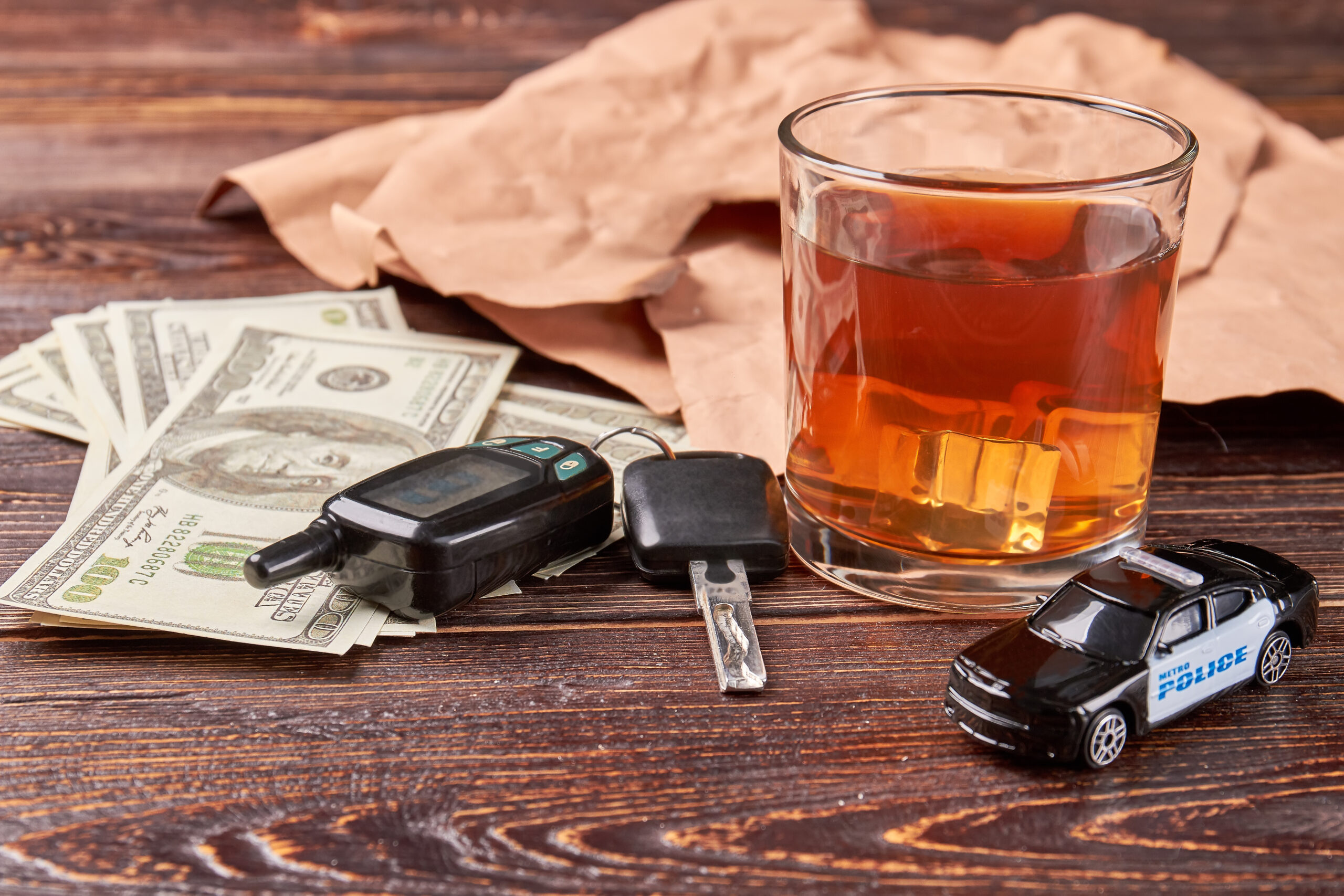 The instant you see the signs that show drug abuse in your children, it is time to check drug abuse using reliable methods. They are suitable kits for the parents to confirm this drug abuse in teens. They are easy to use, simple, provide accurate and instant results, are inexpensive, and above all ensure secrecy. Multi-panel drug testing kits are also available to detect multiple drug abuse at a shot.

For home drug testing, saliva and urine tests are known to be the best methods. There are other two methods – hair and blood tests, but they need special expedients and expert observation, hence are not suggested for home testing.

A urine test can identify the drug abuse in your teens up to three days after drug use. If you believe that your family member has taken drugs during the last 3 days, then this method is very effective in offering precise results.

Saliva testing is the best drug test if you are suspicious that your teen took drugs on that specific day. These home kits can detect drug abuse for up to 48 hours. 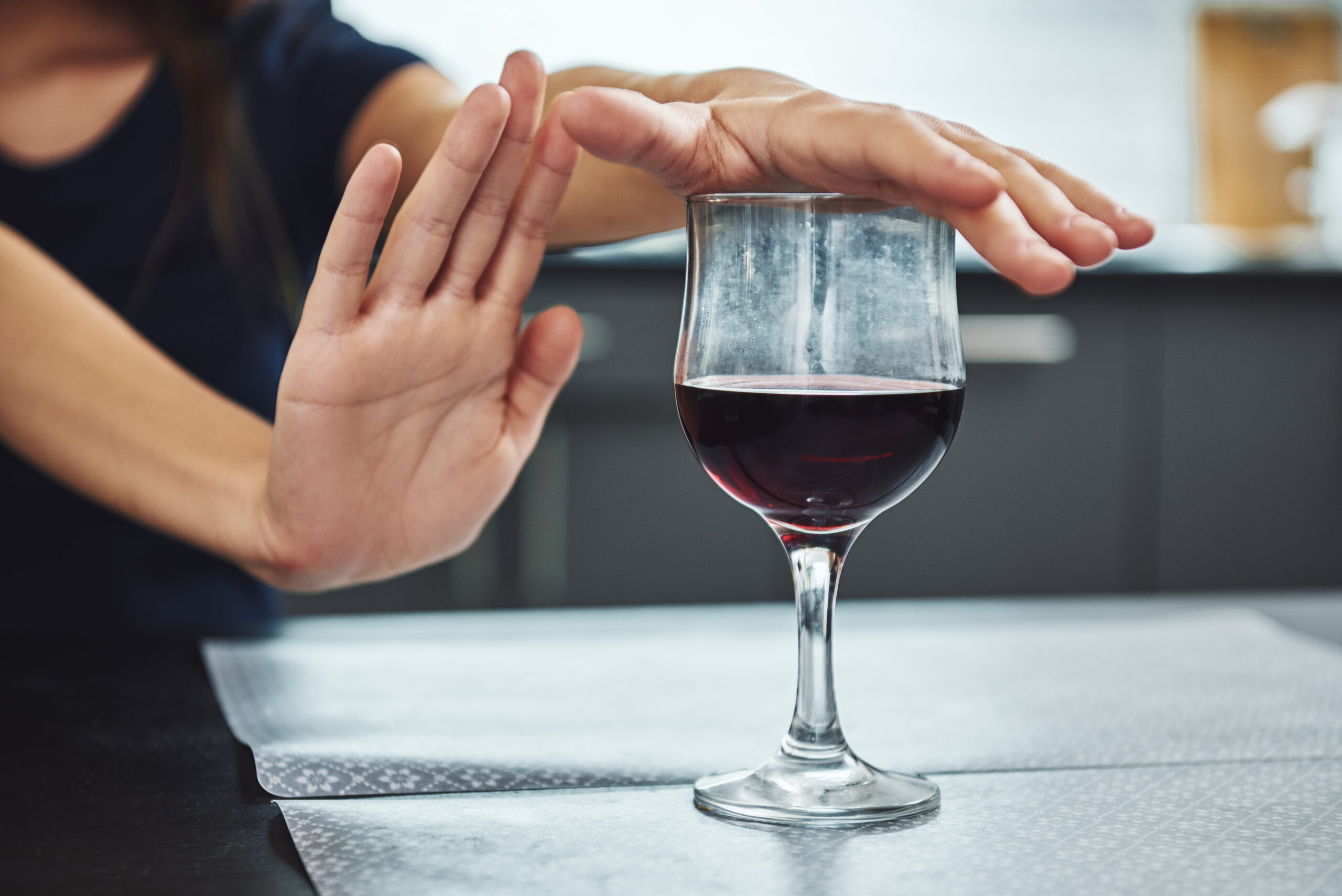 A glass of red wine standing on the table with female hands on it. Woman refuses to drink alcohol. Kitchen in the background

If you are testing your teens at regular intervals or following a regular pattern, your teen may pick up the pattern and either try to change the sample before you test it or stop drug abuse a few days before the next test.

Hence, performing random drug tests is always the best way to identify the drug abuse which effectively aids in detecting the drug use among your teens. Random use of home drug testing kits makes teens say ‘NO’ to drug abuse as they know they can be tested anytime.