Mechanisms of vitamin deficiencies in alcoholism

Mechanisms of vitamin deficiencies in alcoholism

Welcome to the Topic “Mechanisms of vitamin deficiencies in alcoholism”

Patients with the conventional indications of vitamin insufficiency are occasionally found. On the other hand, these people are severely deficient and have reached the end of a lengthy road of increasing vitamin depletion. There is, however, a lot of evidence to the contrary; vitamin deficiency is often mistakenly thought to be uncommon among alcoholics, perhaps because the physical signs aren’t always obvious, and there aren’t many laboratory tests that accurately reflect vitamin supply and utilization at the cellular level.

Alcoholic liver disease (ALD) is the most common cause of advanced liver disease in Western countries. It acts as a negative cofactor in chronic liver damage caused by a variety of reasons.

Muscle wasting, weight loss, and nutritional deficiencies are common in ALD, with the underlying mechanisms including poor dietary intake (due to anorexia, altered sense of taste and smell, nausea and vomiting), maldigestion and malabsorption (due to concomitant pancreatic insufficiency and bile acid deficiency, respectively), bacterial overgrowth due to reduced motility, protein loss secondary to portal hypertension, hypermetabolic state, insulin resistance, and insulin resistance.

Because malnutrition is linked to higher rates of complications (variceal bleeding, ascites, encephalopathy, infections, and hepatorenal syndrome) and mortality, its detection in ALD may help identify patients at risk of hepatic decompensation and liver-related death, as demonstrated by a recent study of 363 AH patients, which found one-year mortality rates of 14 percent and 76 percent, respectively, in those with mild and severe malnutrition. Malnutrition has also been linked to a longer stay in intensive care units, a longer stay in the hospital, and a higher mortality rate after LT. 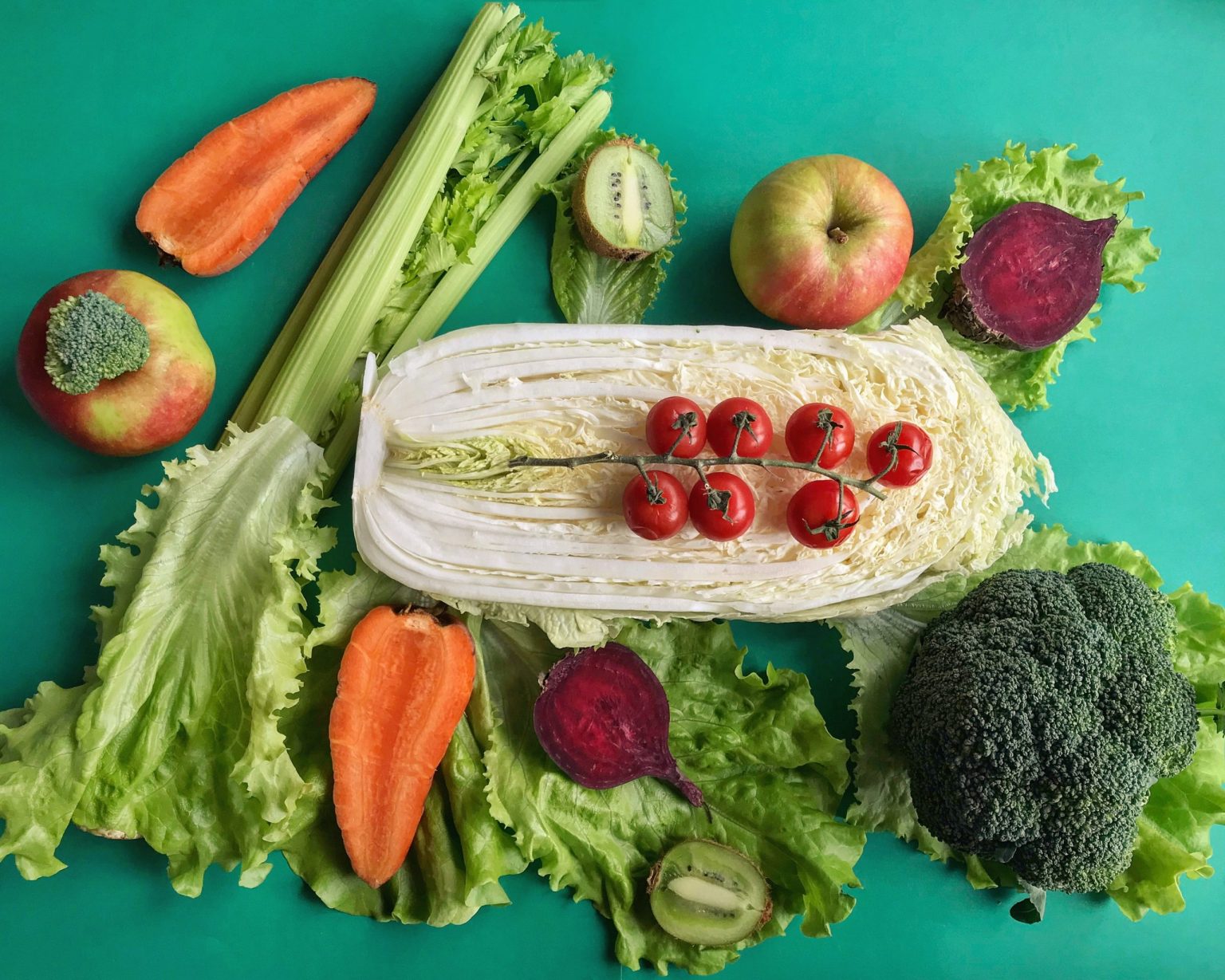 In individuals with ALD, depletion of fat-soluble and water-soluble vitamins and other minerals is prevalent, with each deficiency presenting its own set of symptoms, indications, and problems. The ESPEN recommends that all cirrhotics be screened at baseline for probable deficiencies in serum zinc, calcium, and vitamins, with supplementation as needed and an annual check-up once stable levels have been attained.

Thiamine Deficiency and Its Causes

While inadequate intake is the primary cause of thiamine deficiency in developing nations, there is a strong link between alcoholism and WKS (Wernicke-Korsakoff syndrome) in most industrialized countries, with alcoholism accounting for more than 95% of cases. Thiamine absorption might be hampered by alcohol or starvation. Damage to the liver impairs hepatic storage. Furthermore, damage to the protein component of the enzymes may interfere the use of thiamine.

Reduced dietary folate intake, intestinal malabsorption, reduced liver uptake and storage, and increased urine excretion are all common symptoms of ALD. According to Herbert et al 80% of the 70 chronic alcoholics admitted to a big US urban hospital had low serum folate levels, with 44 percent having severe insufficiency.

Hepatic methionine metabolism is regulated by dietary and endogenous folate, which governs homocysteine levels, antioxidant defenses, DNA assembly, lipid export, and all epigenetic methylation events involved in gene expression regulation. The liver and other organs metabolize dietary folates. S-adenosylmethionine (SAM) is the last metabolite, and it serves as a methyl donor for all methylation events involving DNA, histones, and proteins.

Alcohol use has a big impact on methionine metabolism, and a lack of folate can lead to liver illness, which causes problems with DNA synthesis and stability. Both are linked to an increased risk of hepatocellular carcinoma and a reduction in the methylation capability of genes involved in liver damage.

Both methyl donor SAM and betaine have been found to have a protective effect against the development of experimental ALD in animal models. Clinical trials focusing on the efficacy of SAM in established ALD, on the other hand, have yielded inconclusive findings.

Deficiency of fat-soluble vitamins (i.e., A, D, E, and K) in CLD patients can be caused by various factors, including decreased bile acid production, decreased oral intake, abnormal hepatic synthesis of carrier proteins, and other factors. 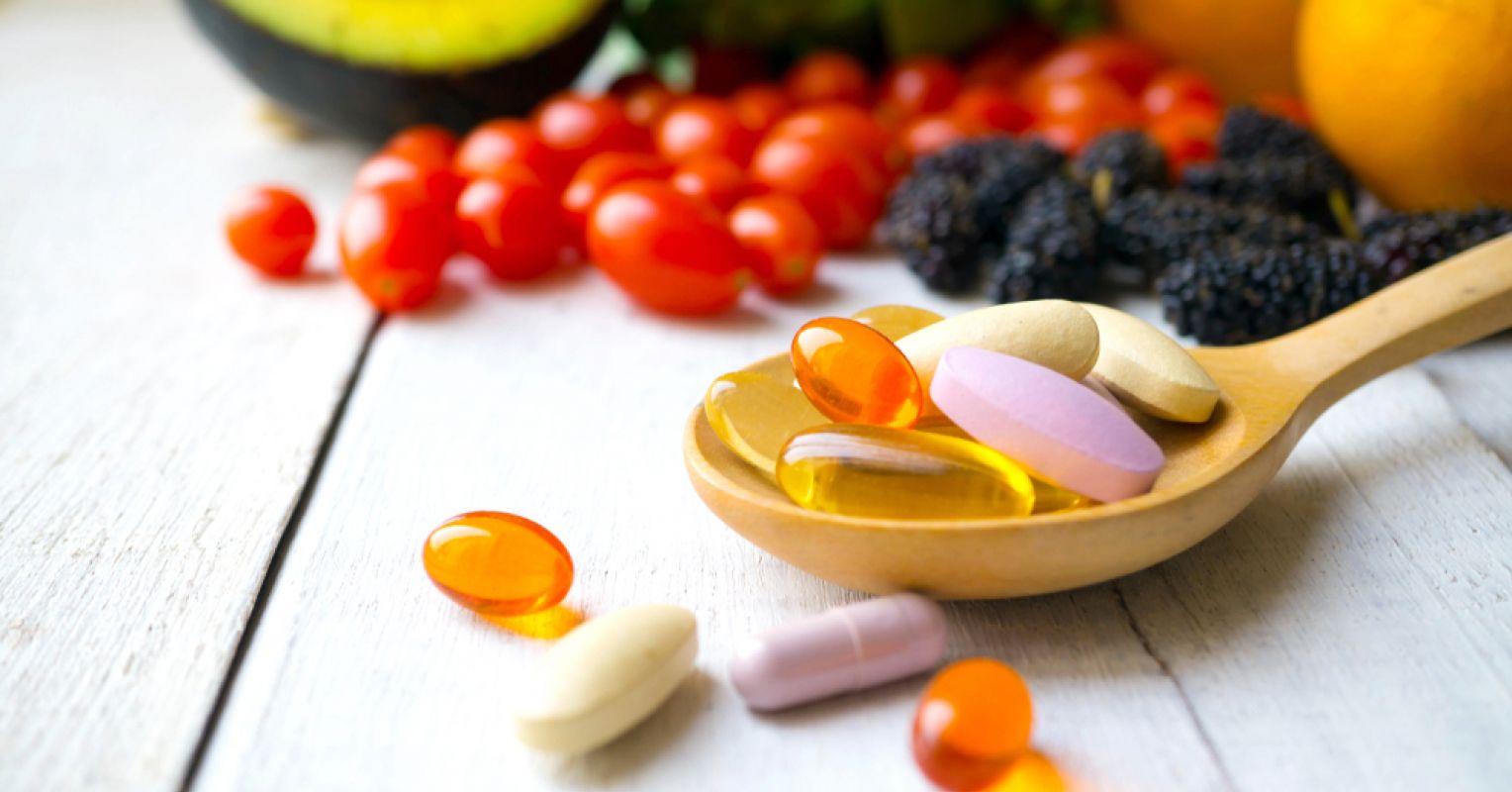 ALD has been linked to vitamin D insufficiency, particularly in existing cirrhosis. Low 25(OH) vitamin D levels were linked to greater liver damage and mortality in recent European research of 324 ALD patients, suggesting that vitamin D could be a biomarker of severity and a possible therapeutic target in ALD. A recent Danish study found that cholecalciferol’s single oral megadose (300,000 IU) was more efficient in addressing vitamin D insufficiency than ergocalciferol. These findings, however, need to be replicated in larger groups of ALD patients.

Vitamin E has strong antioxidant properties. While multiple studies have found a relationship between vitamin E deficiency and the progression of NAFLD to non-alcoholic steatohepatitis (NASH), comparable data in ALD is currently lacking.

Vitamin K is a well-known cofactor for the carboxylation of various proteins, including blood coagulation factors, and its shortage, which is frequent in severe liver disease, is the most common cause of bleeding. Despite the lack of specific studies on vitamin K status in ALD patients, those with a reduced prothrombin time and an elevated international normalized ratio (INR) should take vitamin K supplements.

Vitamin deficits, particularly thiamine deficiency, are common and unnoticed, especially among alcoholics. These patients would have been nutritionally deprived for a long time while waiting for the conventional indicators of vitamin insufficiency to appear. Because of the nature of man’s absorption process, thiamine hydrochloride absorption is limited in normal persons. Even though the absorption pattern is the same in both drinking and starving people, the amount absorbed is significantly reduced. Ethanol or malnutrition can impede absorption, and the combination of the two is almost always additive.

Have any questions regarding the topic “Mechanisms of vitamin deficiencies in alcoholism” feel free to comment below.

Types of Eating Disorders Explained May 20, 2022

What is Bipolar Disorder and Its Treatments? May 14, 2022