The Risks and Side Effects of Cocaine Addiction

The Risks and Side Effects of Cocaine Addiction

Cocaine: What Is It?

Cocaine is a highly addictive and potent chemical. Cocaine hydrochloride is still classified as a schedule II prohibited substance, even though it has some lawful therapeutic use as a pain reliever and vasoconstrictor, which can benefit some medical operations. In most situations, it is an illicit narcotic misused widely for its euphoric stimulant effects.

Cocaine is available in various forms, including white powder, paste, and hardened and rock-like conditions (the latter commonly referred to as “crack cocaine”). In any stage, the drug serves as a potent stimulant, capable of:

Why Is Cocaine Such an Addictive Substance?

Cocaine affects the brain’s communication channels and interferes with the normal function of certain neurotransmitters, such as dopamine. As a result, someone may feel more ecstatic than usual.

In 2011, nearly 4,500 people died as a result of an overdose. While males are more likely to die from an overdose of the chemical, it can happen to anyone.

Cocaine overdose can result in the following:

When used with another harmful substance such as alcohol or other narcotics, the risk of overdose increases. Cocaine and heroin are highly lethal when combined. Known as a speedball, this combination poses a significant danger of overdose. 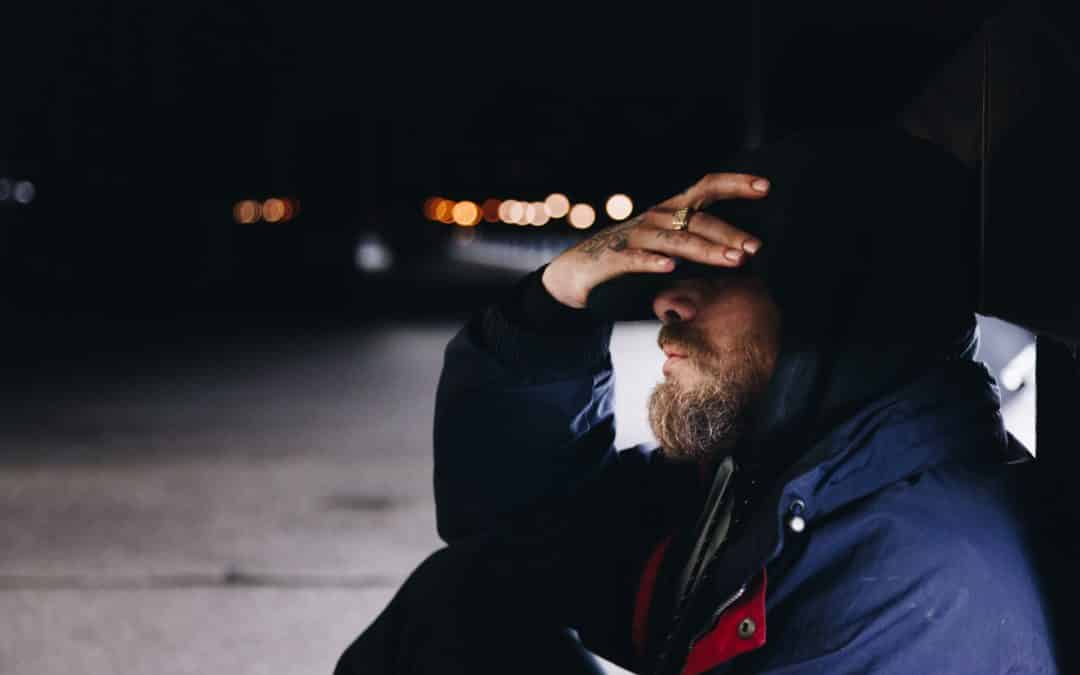 Side Effects of Cocaine Addiction

What Are Cocaine’s Short-Term Effects?

Cocaine can be quite swiftly acting depending on the route of administration—e.g., smoked, snorted, or injected. Cocaine boosts the brain’s dopamine release. Dopamine is a neurotransmitter that assists the brain in registering positive emotions and “rewards” the acts that result in such sentiments. This rise in dopamine is partially responsible for the subjective “high” associated with cocaine usage and its addictive properties.

Numerous intended outcomes, including the following:

When people are exposed to anything that makes them happy, such as delicious food, sexual experiences, or another good stimulus, their brains release the chemical messenger or neurotransmitter dopamine to indicate pleasure. Dopamine is subsequently recycled back into the cell, motivating individuals to repeat whatever behavior or event resulted in this spike of euphoria and reinforcing their brain’s inherent reward circuits. Drugs such as cocaine circumvent and interfere with this process by preventing dopamine from being reabsorbed. This results in a flood of neurotransmitters in the brain, which produces the powerful “high” experienced by cocaine users.

Extreme lows may be experienced as a type of “crash” as cocaine departs the bloodstream. Appetite levels may rise, and weariness may set in, encouraging the desire to take further medication. 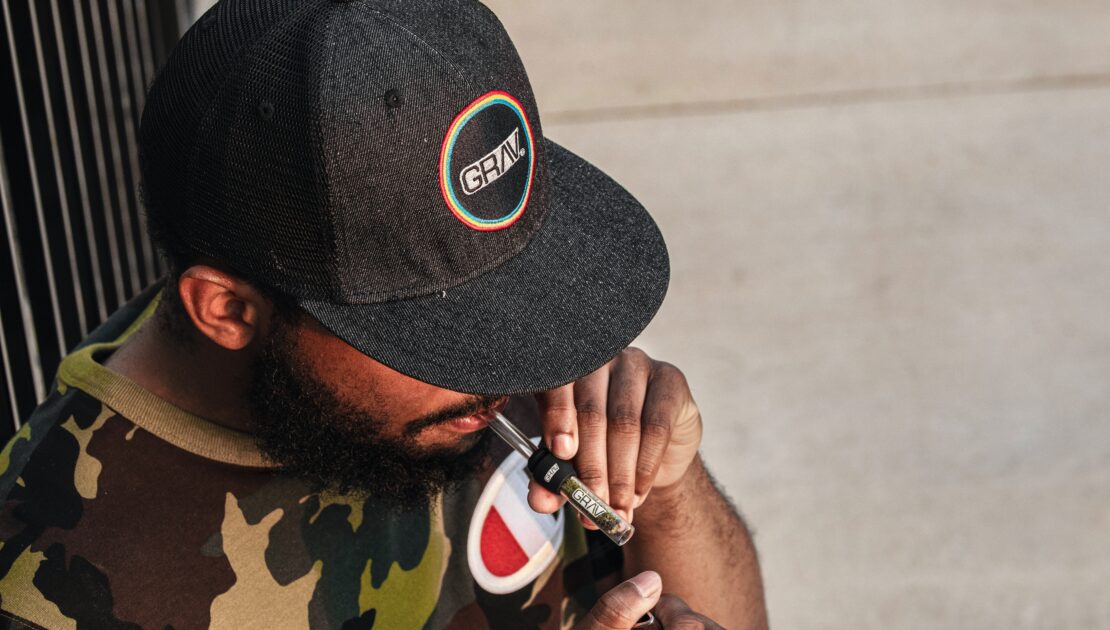 Side Effects of Cocaine Addiction

Repeated cocaine usage can cause the brain to stop producing as much dopamine on its own as it has grown accustomed to the increased levels induced by cocaine.

At this point, a cocaine dependence may develop, causing a regular user to experience depression, irritability, and anxiety in the absence of the drug, in addition to cravings for it. Individuals may subsequently resume cocaine addiction to self-regulate their pleasure and satisfaction and prevent withdrawal symptoms. This has an intrinsic effect on the brain’s motivation and reward circuitry. Cocaine addicts may believe that they require the substance to feel normal again.

The brain adjusts to a reward pathway that is less susceptible to natural reinforces after repeated cocaine exposure. Simultaneously, stress-related circuits become more sensitive, resulting in increased unhappiness and unpleasant moods when the drug is not taken, which are withdrawal indicators. These cumulative effects increase the likelihood that the user will seek medicine over relationships, food, or other natural pleasures.

Cocaine is consumed in binges, during which the drug is consumed repeatedly and in increasing amounts. This might result in increased irritability, restlessness, panic attacks, paranoia, and even complete psychosis, in which the individual loses contact with reality and suffers auditory hallucinations.

The danger of undesirable psychological or physiological effects increases with increasing doses or frequency of use. Animal studies indicate that bingeing on cocaine during adolescence increases sensitivity to cocaine’s and MDMA’s rewarding effects (Ecstasy or Molly). Thus, binge cocaine usage during adolescence may exacerbate certain people’s sensitivity to ongoing cocaine addiction.

Along with an increased risk of stroke and seizures, long-term cocaine usage can result in other neurological disorders. Intracerebral hemorrhage or bleeding within the brain has been reported, as well as balloon-like bulges in the walls of cerebral blood vessels. Movement disorders, such as Parkinson’s disease, can also develop following years of cocaine usage.

In general, research indicates that long-term cocaine use impairs a wide variety of cognitive abilities, including attention maintenance, impulse control, memory, decision-making including rewards or punishments, and motor task performance.

Former cocaine users are extremely vulnerable to relapse, even after extended periods of sobriety. According to research, during times of abstinence, recalling the cocaine experience or being exposed to cues linked with drug usage can stimulate intense cravings, resulting in relapse.

Cravings associated with withdrawal can be powerful but can be managed with appropriate care and support. Treatment might be either inpatient or outpatient.

Inpatient care refers to an addict housed in a supervised residential facility. Frequently, these settings will include medical and mental health professionals on staff. Short-term inpatient detoxification may be necessary to safely eliminate the substance from the body and minimize withdrawal symptoms.

Outpatient treatment entails the addict remaining at home and continuing their normal routines while attending therapy consistently. Again, this treatment will incorporate a variety of approaches, including individual and group therapy sessions focused on mental health, substance abuse, and alcohol and drug abuse. By detecting and treating any underlying medical disorders, such as depression and attention-deficit disorder, there is a greater chance of cocaine abstinence and longer-term recovery.

Have any questions regarding the topic “The Risks and Side Effects of Cocaine Addiction” feel free to comment below.

Types of Eating Disorders Explained May 20, 2022

What is Bipolar Disorder and Its Treatments? May 14, 2022