Welcome to the topic Valium Addiction And Abuse.

Diazepam is the standard term for Valium. It is a benzodiazepine, which is a class of medications. Among other problems, Valium is commonly prescribed to treat anxiety disorders and episodic anxiety (such as anxiety that follows a traumatic experience). There are two types of benzodiazepines: those that take effect quickly and those that take effect slowly. Within 30-60 minutes of taking Valium, the sedative effects begin to take hold.

Someone can get addicted to Valium in a variety of ways. There are two in particular worth mentioning. Some people are prescribed Valium by a doctor for a proper medical condition. People who take Valium as prescribed by a doctor are less likely to get addicted. However, excessive use of Valium can lead to dependence. Valium has a high potential for abuse and dependence. Alternatively, a person with no medical need for Valium may begin abusing the medication for a range of reasons, such as the fact that it is easily accessible (e.g., maybe a significant other has a legitimate prescription)

Valium Addiction: What Is It?

While Valium’s medicinal advantages may benefit some, long-term use of this medicine can lead to dependency and addiction. Inhibiting the activity of nerve cells or neurons, Valium works by binding to GABA receptors in the brain. Relaxation, sedation, and well-being can be experienced after using Valium.

Valium’s short-term effects are pleasant, but its long-term consequences can be harmful. The brain’s power to make neurotransmitters that organically attach to GABA receptors can be harmed over time if Valium is used regularly.

Stopping using Valium might cause physical and psychological signs of withdrawal for someone who has become reliant on the medication. Anxiety, sleeplessness, nausea, and agitation are just a few of the side effects. More severe withdrawal symptoms might include high blood pressure, twitching muscles, paranoia, and even grand mal seizures. 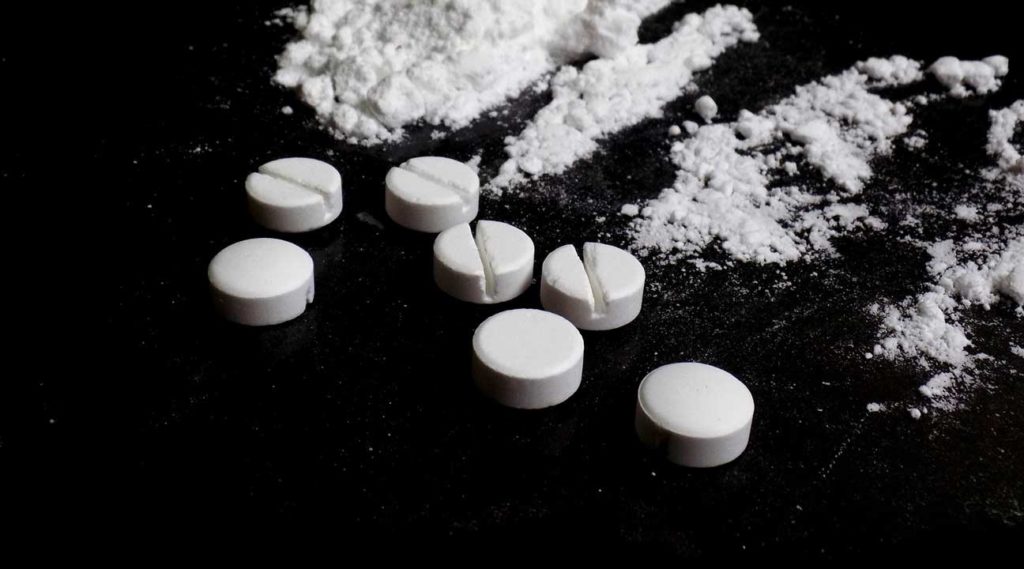 Warning Signs and Dangers of Valium

Taking Valium in combination with other sedatives like alcohol or other narcotics can lead to life-threatening respiratory and cardiac difficulties, both of which can be deadly in some situations.

Furthermore addition, Valium might cause suicidal thoughts in those who use it. Every year, between 300 and 500 individuals die due to using Valium, many of them commit suicide, according to an article in the Daily Mail from March 2013.

The potential of addiction, which we’ve previously discussed, is another concern associated with the abuse of Valium and other tranquilizers. It is possible to become physically dependent on Valium and get addicted, allowing for a significant shift in behavior. It’s possible that you’ll get obsessed with obtaining the medicine.

In the event that numerous doctors are unable to provide you with a prescription for the medicine, you may then begin searching for alternate methods of obtaining it. Many people believe that purchasing prescription medications over the internet is a secure method. Fake Valium, which has become a major problem across Scotland recently, is exceedingly dangerous, as evidenced by a recent BBC investigation on the issue.

More than 30 people died from drug overdoses in Dundee alone between April and October of 2017, with more than half of these deaths attributed to the use of phony Valium.

Is Valium Abuse and Dependence on the Rise?

6.9 percent of the U.S. population (or 18.7 million individuals) abused prescription medications like Valium, according to the 2016 National Survey on Drug Use and Health. In addition, benzodiazepines like Valium caused the deaths of more than 7,900 people in 2014.

Even if taken as directed, Valium can lead to physical dependence and addiction in certain users. Short-term pleasure may lead users to exceed the appropriate amount or use the drug more frequently than suggested in many cases. If you use Valium in this manner, you’re abusing it.

Valium and other prescription medicines can be misused in a variety of ways, including:

Although Valium can be useful for some people and has valid medical applications, it can also be extremely hazardous when overused. It is possible to grow addicted to Valium, even if recommended by a doctor, and experience unpleasant and severe withdrawal symptoms when you suddenly stop taking it, even if a doctor prescribes Valium.

An overdose of Valium is possible.

Overdosing on Valium or taking it as it wasn’t recommended can result in a Valium overdose. It is more dangerous to misuse Valium in combination with other substances like alcohol or opioids than to abuse it on its own because of the increased risk of overdose.

It’s because alcohol and opiates are both depressants that slow down several bodily functions, including respiration and heart rate, among many others. This can lead to heart or respiratory distress if these functions are slowed to a standstill.

Effects of an Overdose on the Body of Valium

The emergence of symptoms from an overdose might happen within hours. The following symptoms may indicate that you have taken too much Valium or have combined it with another substance and should be reported to your doctor as soon as they appear:

It would be best to get medical attention immediately to avoid life-threatening complications.

Weaning Oneself Off of Valium

The physical symptoms of benzodiazepine withdrawal can be unexpected and potentially life-threatening if they are not treated by a medical professional. Enrolling in a medical detox at a Valium detox clinic is the best approach to get clean from the drug.

Clients in the Valium detox program receive round-the-clock medical attention in the event of an emergency, which is taken care of by a team of nurses and physicians. Medication-assisted therapy may also help alleviate unpleasant withdrawal symptoms and eventually reduce them to a stable state of sobriety for patients.

According to the American Society on Addiction Medicine, sobriety support from professionals, a secure and sober atmosphere, and access to therapeutic counseling all contribute to medical detox being the most successful approach to quit misusing Valium.

Abstaining from Valium at home can be difficult, particularly if other drugs and alcohol are readily available if the family atmosphere is unaccepting. Relapse prevention and long-term sobriety are two of the main benefits of a qualified Valium detox program.

Have any questions regarding the topic Valium Addiction And Abuse? Feel Free to comment below.

Also Read: ARE YOU A HIGH FUNCTIONING DRUG ADDICT?

The Risks and Side Effects of Cocaine Addiction Jan 23, 2022